What Is the Difference Between a Crocodile and an Alligator

Many people can’t distinguish between a crocodile and an alligator. For them, both are reptiles with a mouth filled with serrated teeth. The two species are close relatives, and that’s why they look the same. However, you will only notice the differences after you do a closer inspection. There are five things that you need to look out so that you can tell the two apart.

The first thing you need to consider is the location. You can find crocodiles in different parts of the planet such as Southeast Asia, Australia, South America, Central America, North America, and Africa. On the other hand, you can only find alligators in eastern China and southeastern part of the United States.

The only place where you can find both alligators and crocodiles living next to each other is Southern Florida, USA. In terms of population, there are more than 3 million alligators in the USA to around 2,000 crocodiles. 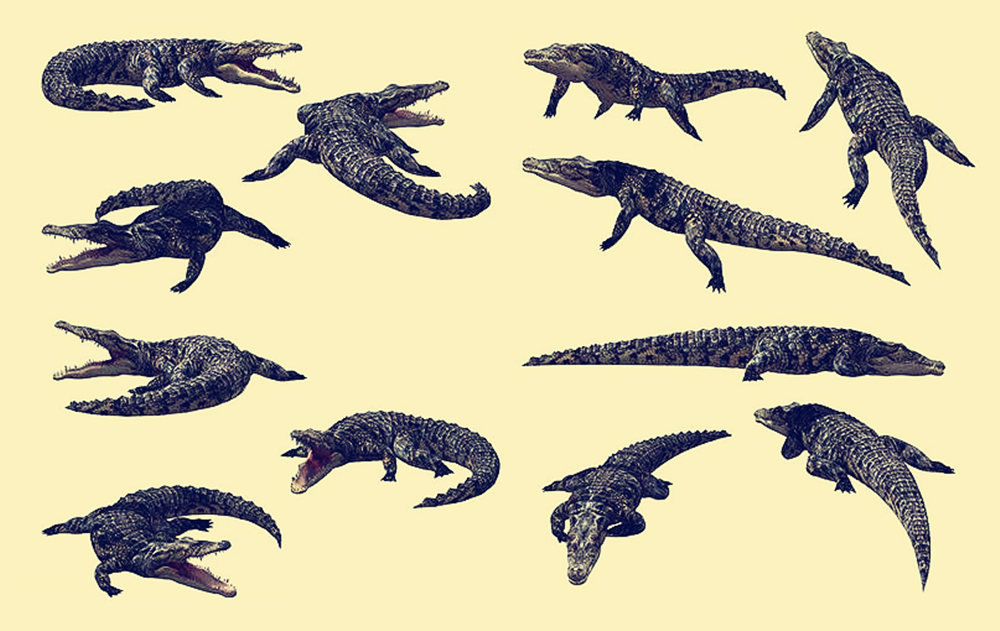 Shape of the Snout

Another way to determine a crocodile from an alligator is the shape of the snout. Crocodiles have a V-shaped snout, while alligators have a U-shaped snout. Alligators have broad snouts made for strength. They use it to break the shells of turtles and invertebrates.

Crocodiles’ snouts are for a wide range of prey. While crocodiles also have a powerful bite, it is not as strong as that of alligators. You can easily tell the shape of the snout of an alligator and a crocodile when their mouths are closed.

Crocodiles are longer and bigger than alligators. The former can reach up to 19 feet long, while the latter can be as long as 14 feet. Crocodiles also have the advantage in weight. Mature crocodiles can be as heavy as 1,000 to 2,000 pounds. Adult alligators weigh 800 to 1,000 pounds.

Crocodiles move faster on land than alligators. Among the two, alligators are relatively shy than crocodiles. The former will swim away from humans. Alligators will only attack humans if they are defending their young, provoked, or disturbed.

On the other hand, crocodiles are ill-tempered and more likely to attack humans. There are cases in which crocodiles attack even when unprovoked. The most dangerous type of crocodiles is the Australian saltwater crocodiles. 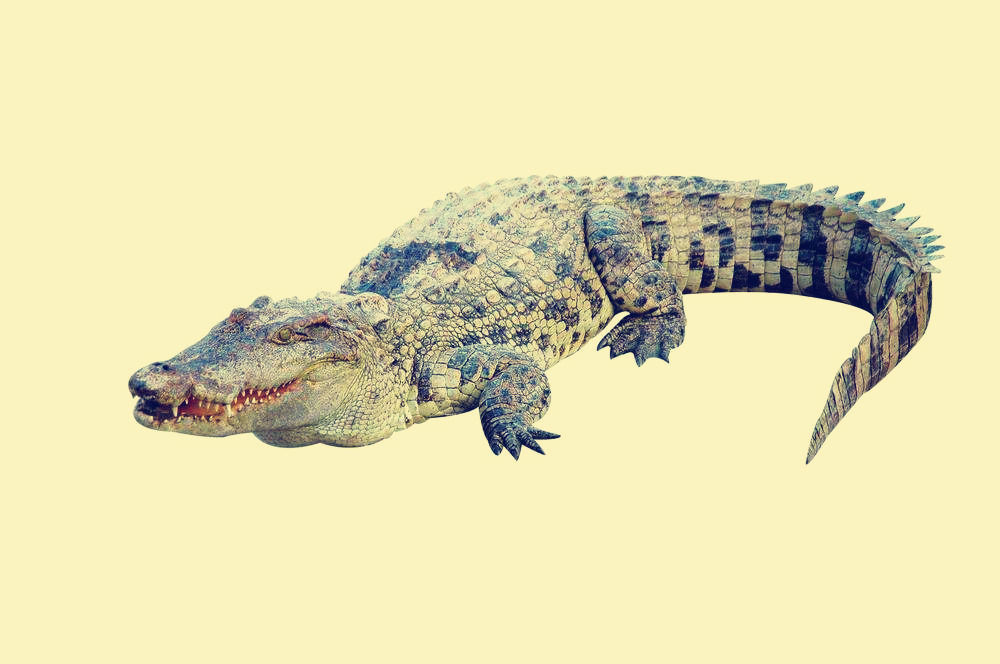 Alligators live in freshwater habitats, while crocodiles can live in saline habitats. You can find alligators in estuaries, but you will rarely find one in coastlines. The reason for this is that crocodiles have glands in their tongues that excrete excess salt from their body. They can spend weeks at sea without getting sick.

Crocodiles have lighter skin compared to alligators. The former’s skin is usually in colors of brown or olive green. Alligators have darker, blackish to gray skin. This is the best way to tell whether the leather product is made from crocodile or alligator skin.

These are the differences between crocodiles and alligators. Each species is unique, and by knowing their characteristics, you can tell one from the other. 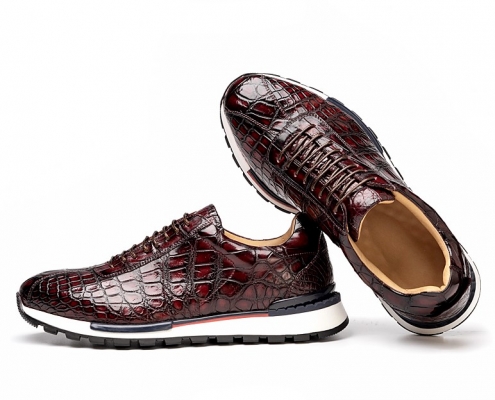 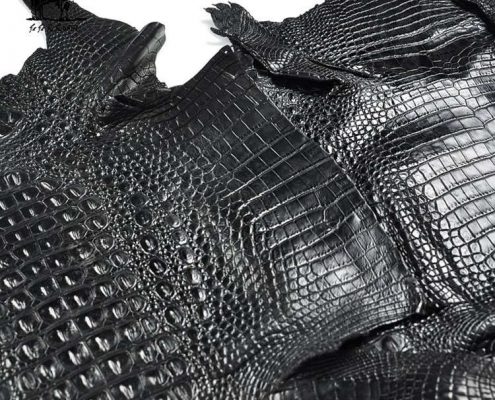 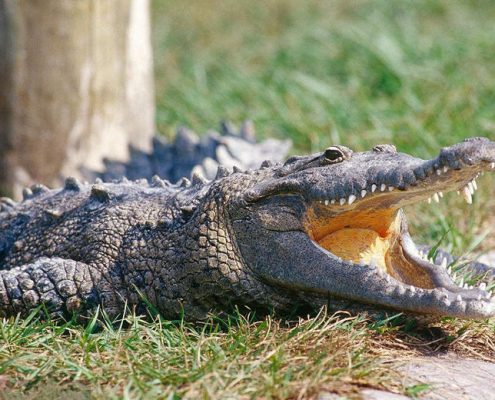 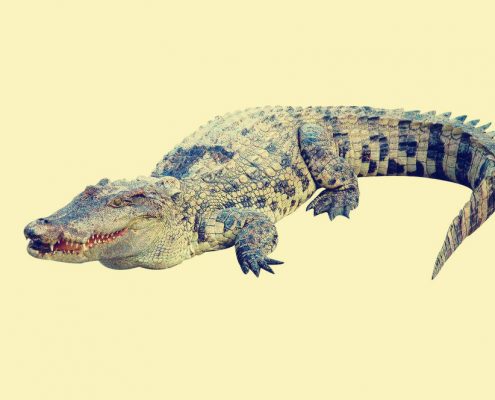 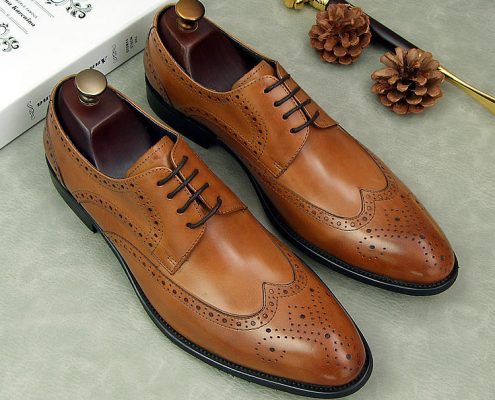 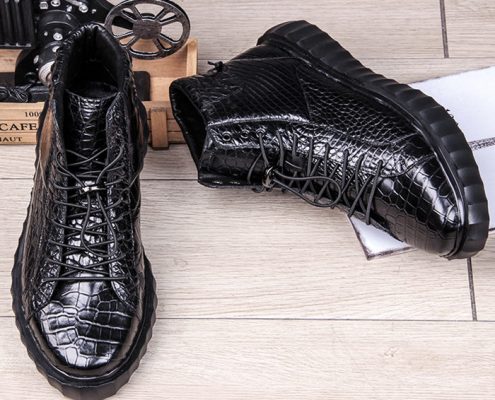 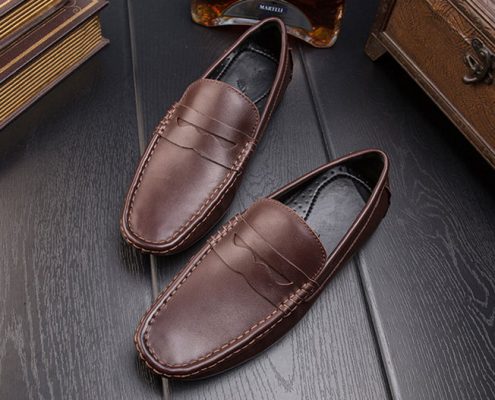 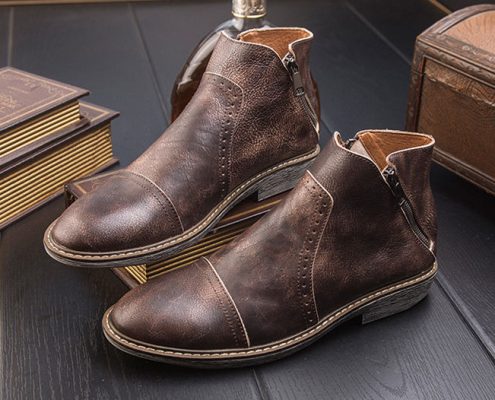 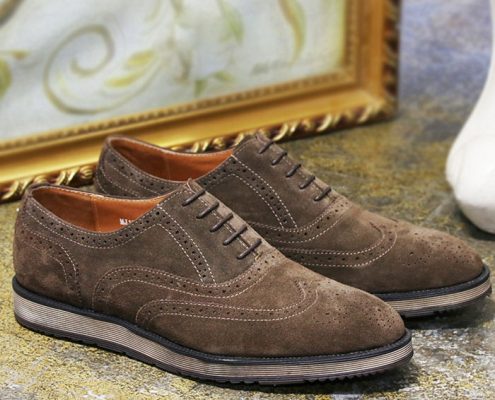 What You Need To Know When Choosing Oxford Shoes

About the Alligator
Scroll to top